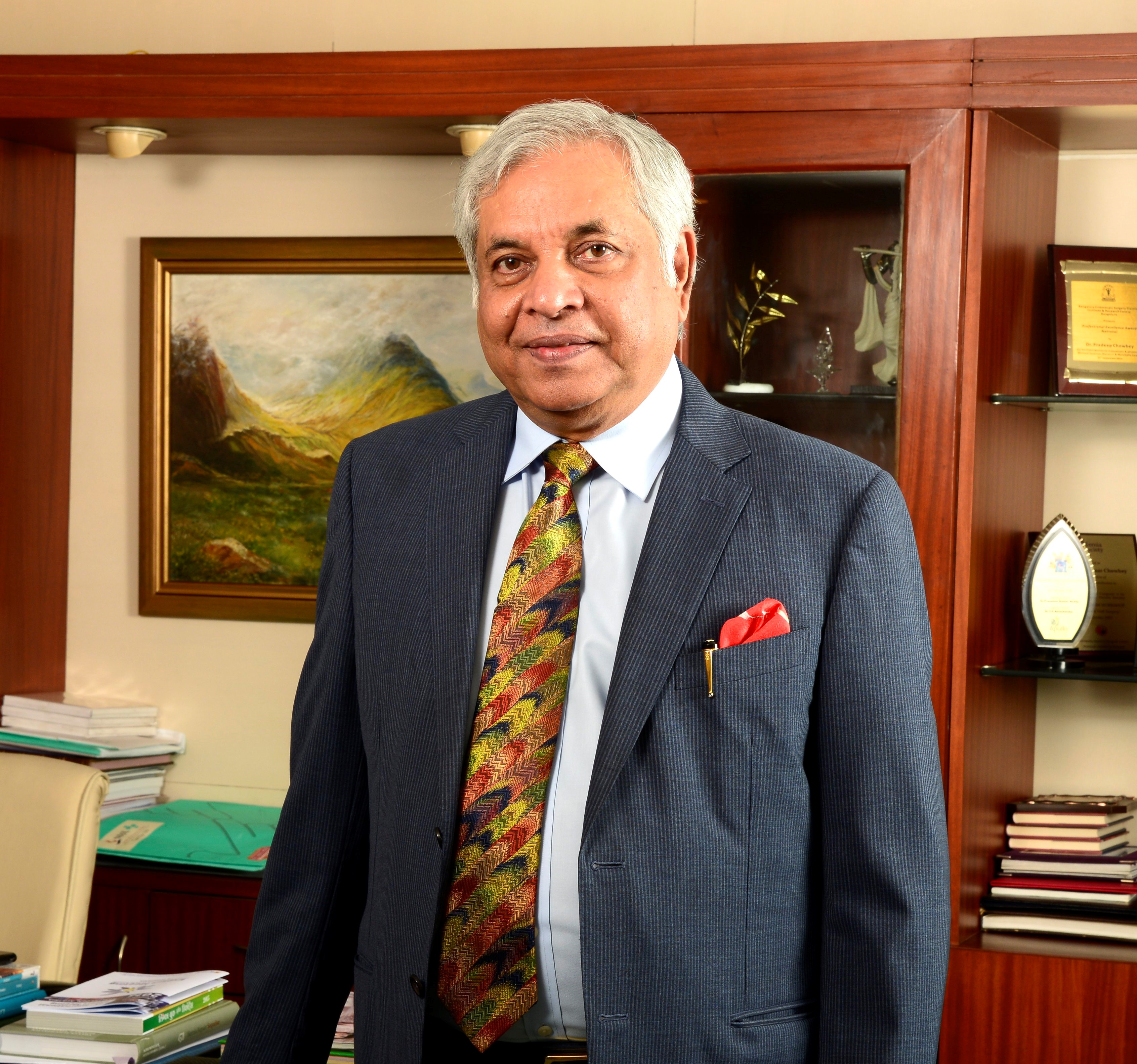 Padamashri Awarded by President of India

Dr. Pradeep Chowbey belongs to the cadre of the pioneer laparoscopic surgeons in India. He has graphed his career with singular determination to develop, evaluate and propagate Minimal Access, Metabolic & Bariatric Surgery in India. The advent of Laparoscopic surgery with his hands became a point in India's medical history.

In view of his significant contributions in the field of minimal access surgery, he has been felicitated with several honorary memberships by prestigious international and national surgery societies

His Biography has been published in the Obesity Surgery Journal (the official journal of International Federation of Obesity and Metabolic Disorders) in April 2016.

Dr Chowbey is the ‘Editor’ for following textbooks

He has authored 200 original scientific papers in international and national indexed journals and contributed chapters for various Text / Reference books including the prestigious publications like Springer, Jaypee, Elsevier. He is the Editor of various textbooks nationally and internationally.

Teaching and training has been his passion and an integral part of his career. He began conducting training workshops in 1990 and continues to train surgeons till date in all minimally invasive surgery techniques. His conducts the following training courses:

The center is also recognized and acknowledged as a Global Centre of Excellence in the field of Endosurgery.

With over 78000 surgeries to his credit he is featured in the Guinness Book of Records 1997 and Limca Book of Records 2000 – 2018 (consecutive years) as the first Endoscopic surgeon performing most number of minimal access surgeries.

Dr. Pradeep Chowbey, away from the work, loves spending time in the company of artist friends and people from the art & literary circles of the country. He is passionate about art which is clearly reflected by his collection of works of some of the finest artists in the world including M.F. Hussain and S.H. Raza. He is also a pilot and a golfer and believes in living life to the fullest.

Dr. Pradeep Chowbey’s personal attributes of sobriety, humbleness, kindness and amity, coupled with his solid professional competence mark him out as an extraordinary personality.

"World Heaviest Boy loses 67kgs of weight after Bariatric Surgery" Mihir, this young 14 year old boy has a will power that will move you! A truly motivational story of Mihir and his family. They have struggled with his weight since he was just 5. And finally after much pre operative hard work from the team and his family, we could operate. 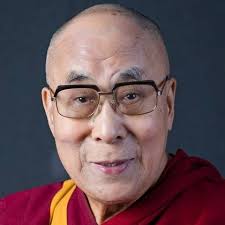 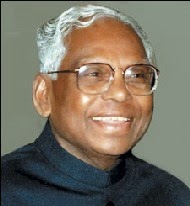