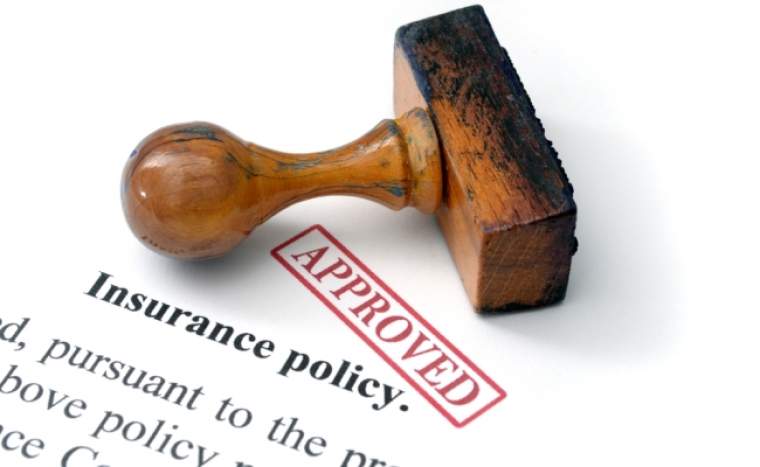 Will Bariatric Surgery Get a Private Cover?

Recently the media was abuzz with the news of some very prominent public personalities undergoing a medical technique referred to as Bariatric surgery with the aim of weight reduction.

Some of these popular figures are Nitin Gadkari, Venkaiah Naidu, Arun Jaitley and Smriti Irani. Bariatric surgery, better known as weight loss surgery, is traditionally conducted with the aim of reducing weight in patients facing the risk of obesity.

However in recent times, research has also highlighted the usage of this technique towards the treatment of diabetes and certain cardiovascular disorders. As per the norms stated by the US National Institute of Health, this surgery should be undertaken for the purpose of obesity by those with a minimum body mass index of 40; and as a measure of treatment for diabetes for patients with at least a BMI of 35.
The actual technique of the surgery involves the stapling of the human stomach either by means of a gastric band or by cutting off a segment of the same. After condensing the organ, the surgeon connects this small pouch left of the stomach to the small intestine. This facilitates minimal absorption of fat. The cost of this surgery varies in relation to several factors that include the technique employed to perform the procedure, the geographical location of the patient, and the hospital and the surgeon undertaking the surgery. Some of its adverse implications noted are gastric dumping syndrome which signifies the onset of diarrhoea on intake of food; hernia, leakage at the sight of the surgical procedure, pneumonia and infections. However, repercussions are seen to be bare minimum when administered by capable and experienced surgeons.

Since the conduct of the surgery requires specific expertise, the cost of the technique is obviously high. Thanks to some of the prominent leaders of our country, who in recent times have resorted to this operation; the Central Government Health Scheme has taken the bariatric surgery under its umbrella. However, the same is awaited in terms of the private sector. The Obesity Surgery Society of India strongly recommends the insurance coverage of this technique. Since this procedure is regarded to be a life saviour especially in the domain of diabetes, doctors found it pertinent to put forth a requisition for its insurance coverage in the private sector with the Union Health ministry and IRDA. The green single for private coverage would prove to be a boon for several patients for whom otherwise the same is beyond financial access.

Statistics reveal that there are approximately 10 lakh Indians affected by obesity. Out of these barely 30 percent have the financial capacity to avail this surgery. Shashank Shah, President of OSSI and International Centre of Excellence for Metabolic and Bariatric Surgery, canvases this procedure even for medical disorders related to the spinal-cord, knees and various joints in the body.

Although the government resolution towards the inclusion of this procedure was passed in the end of 2013, the actual enforcement came through in 2014. Owing to its recent coverage, there are very few who are very well versed with the advantages of this technique and the approval of the same under CGHS. The medical fraternity strongly opines that the acceptance of the government towards bariatric surgery as a medical treatment and dismissing its cosmetic facets; should certainly open doors for its coverage in the private sector as well. In fact, doctors have gone to the extent of pleading for cooperation over this issue with companies involved in the manufacture of surgical instruments employed for this procedure.

With the exception of India, obesity is tackled under the domain of diseases all over the world. It is only in our country that the bariatric surgery still awaits to get insurance coverage from the private sector. In the words of Vaishali Thakur, Branch Manager of ICICI, Lombard, “Bariatric surgery is a beautification surgery”. As we step towards progression in almost all fields, why should our pace of advancement slacken in the medical scenario? The private insurance sector in India certainly needs to open their minds towards the latest medical procedures.

It is high time that these companies followed suit put forth in the international scenario and revise their policies.