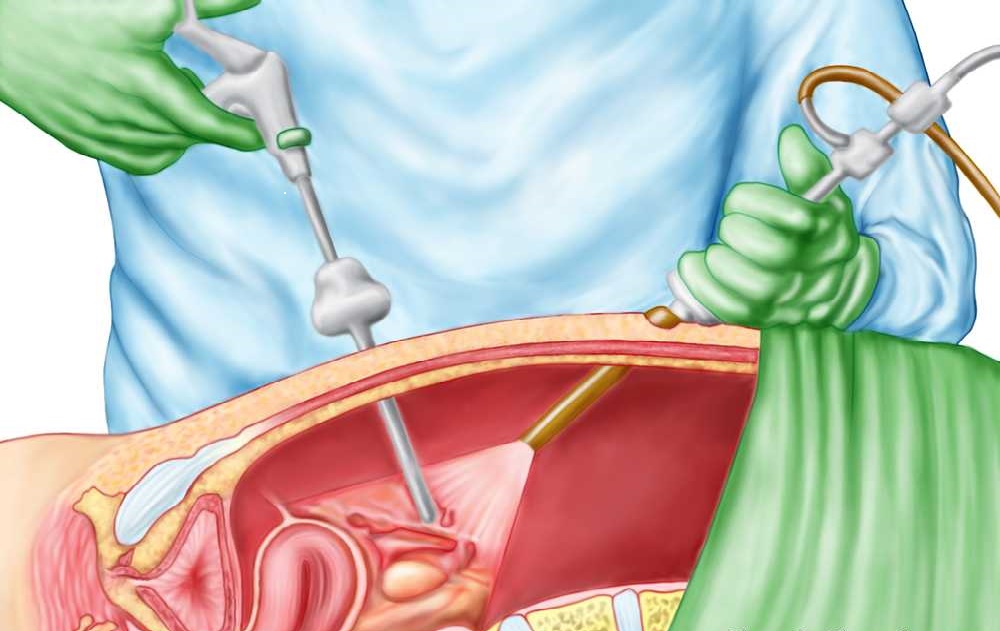 What is Elective Laparoscopic Procedure for Diabetic Management?

Diabetes is one of those potentially epidemic diseases ailing the human society world over. In India alone, more than 64 million diabetic individuals have been currently diagnosed with the disease.

While the aetiology of diabetic factors in India include multi-factorial and genetic predispositions it is also coupled with environmental influences such as rise in obesity due to changing urban lifestyles, urban migration and lifestyle choices.

Generally speaking, the Type one diabetes is often caused due to lack of insulin secretion by the pancreas and Type two is the development of insulin resistance in the body; but it is the Type 2 diabetes that is the more killing. Moreover, the progressive nature of Type 2 diabetes demands pharmaceutical interventions throughout the life of the patient.

There is however, a huge of percentage of obese, type 2 diabetic patients who have resorted to bariatric surgery to seek solution to this chronic health hazard.

In what ways does elective laparoscopic surgery fight diabetes?

This question is running through the minds of most diabetic patients around the world. Diabetes is closely related to obesity. A high percentage of patients are obese when diagnosed with diabetes. Hence correction of weight through the below mentioned laparoscopic procedures has proved to cure diabetes.

Laparoscopic procedures for diabetes can be of three types,

This surgical procedure involves the removal of the lower part of the stomach after which it is positioned close to a severed ileum at the lower end. As a result the undigested food enters the ileum before it reaches the stomach. The food stimulates the secretion of a hormone called GLP –I which in turn amplifies the insulin secretion in the body.

The procedure reduces the size of the stomach and confines the amount of food an individual can consume at a time. The patient feels full after consuming very little amount of food. The procedure may cause loss of appetite but does not affect the absorption of nutrients.

The Gastric banding procedure works by the combination of altered hormonal changes after the omission of proximal intestine and increasing nutrient delivery to the small bowel. The procedure has proved to deliver durable remission of diabetes.

It is quite understandable that patients are yet to come to terms with the fact that diabetes is a surgical disease. Thanks to the advancements in medical technology, diabetes remission is now possible through elective, non-invasive technology.

The International Diabetes Federation has approved that the bariatric surgery is an appropriate treatment for Type 2 diabetes. Several researches and studies have been conducted across the world to analyse and review the long term impact of surgery on diabetes.

Comparative studies between surgical and medical procedures have proved that an elective laparoscopic procedure for diabetes achieves higher control over metabolism and glycemic levels than the regular medical procedures. The surgery is also 100 percent safe with zero mortality rates.

Surgical methods have proved to positively impact other risk factors that are caused by diabetes. An overall correction of the individual’s metabolism is observed thus resulting in remarkable improvements in hypertension, HDL levels and abdominal obesity.

Every surgical procedure comes with its own set of limitations and suitability. Patients must be thoroughly checked for all medicals conditions and vital statistics before being recommended for any one of the elective laparoscopic procedures.