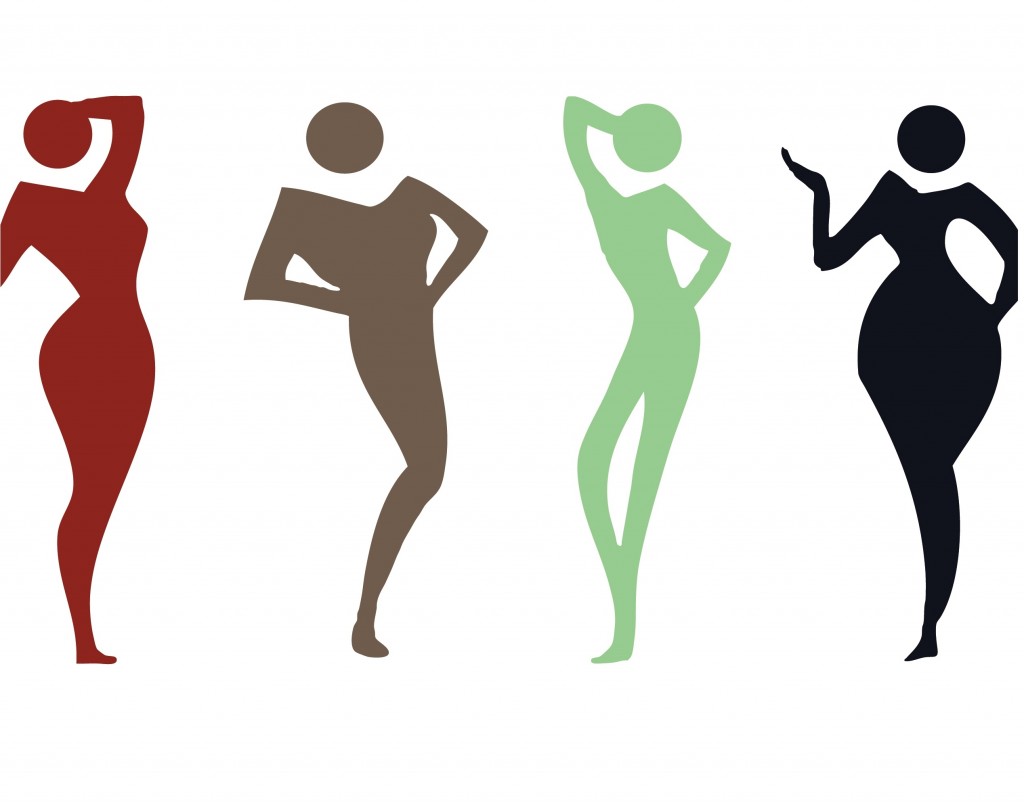 Across ages, different casts of models show how the standards of beauty in case of women have transformed dramatically over time. Here, we take a quick look at the different eras and how diverse body types ended up contributing to the overall beauty quotient of the female gender, in more ways than you can imagine.

Greece, pretty male-centric in this era, focused more on the male physique and women had to match their standards of physical perfection to avoid being body-shamed. According to the sculptures and paintings of this ancient period, beauty meant full-figured and plump female bodies.

Domesticity, motherhood, and family were valued in the Victorian society that emulated the life of  Queen Victoria in every conceivable way. Women belonging to this era chose to wear corsets for cinching their waists tightly, thereby showing off an hourglass figure. They wore long hair as a sign of femininity

In the 1920s, women flaunted an androgynous look, downplayed their waists and wore bras that made their breasts appear flattened. Curveless, boyish bodies were in vogue with those of the younger generation.

From1930s through 1950s, the Hays Code was very much in effect, and established moral codes for women who were not associated with the cine world. Marilyn Monroe and other stars that made it to the top flaunted curvier bodies and boasted of slim waists.

With miniskirts as well as tighter A-line shapes coming into fashion, ideal body types were those that were slender, tall and thin; rather than curvy.

Jane Fonda brought about the aerobics fad in the early 1980s and gave way to supermodels such as Cindy Crawford, who typified the ideal body of the period: Slim, tall, athletic, but buxom.

With materialism and overexertion belonging to 1980s becoming a passé , fashion amounted to thin, pale and withdrawn body types—the heroin chic look was the way to go in 1990s.

In the 2000s women are expected to cater to different requirements of attractiveness. They should be large breasted but skinny; healthy but with larger sized butts and a flat stomach. Butt augmentation procedures, plastic surgeries and breast enhancement techniques are no longer a taboo and are being recommended widely—all across the globe.

This leaves us thinking –do beauty standards really stand the test of time?